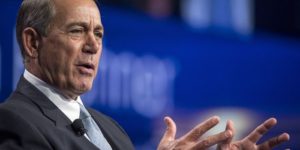 He was against it until he was for it.

Republican John Boehner, the former Speaker of the House, once said he was “unalterably opposed” to marijuana legalization. But the meaning of “unalterable” seems to have altered. This month, he joined the advisory board of Acreage Holdings, among the largest cannabis companies in the United States with cultivation, processing and dispensary operations. The company operates in 11 states with headquarters in New York City.

“My thinking on cannabis has evolved,” Boehner said in a tweet.

Related: A Tale of Neighboring Countries and Their Very Different Legal-Marijuana Banking Systems

Boehner is joined on the Acreage Holdings advisory board by William Weld, the governor of Massachusetts from 1991 to 1997. Unlike the Ohio congressman who was Speaker of the House from 2011 to 2015, Weld has long supported legalization of marijuana.

In a joint statement, the two advocated for marijuana being “de-scheduled.” That’s a reference to cannabis currently being a Schedule I drug under federal law, the harshest level possible. The pair focused on three issues involving marijuana.

Veterans: They noted a study that found 20 percent of veterans self-medicate with marijuana to deal with post-traumatic stress syndrome. “Yet the VA does not allow its doctors to recommend its usage,” they wrote.

Research: Marijuana’s status as a Schedule I drug prevents the amount of research the pair said is needed to determine the potential for marijuana in treating medical conditions.

Opioids: The pair also advocated for more research into marijuana as an alternative to prescription opioids in light of the opioid epidemic blamed for an estimated 115 deaths per day.

Related: How to Stand Out From the Crowd: Entrepreneurial Lessons from Jeff the 420 Chef

Former powerful politicians often end up on the boards of large companies. For example, in the years since he left office, Boehner has served on the boards of tobacco company Reynolds American Inc. and the law firm Squire Patton Boggs US LLP.

But while his appointment to the Acreage Holdings board contradicts his earlier stance on marijuana, Boehner is not alone among Republicans in supporting marijuana legalization. A Gallup survey from 2017 found a majority of Republican voters favor legalizing marijuana.

There’s also a nonprofit organization called RAMP (Republicans Against Marijuana Prohibition) that advocates legalizing marijuana and ending the cannabis black market. On its site, the group states that they represent “all Republicans who oppose the inhumane and unjust practice of imprisoning people for using the cannabis plant.”

All this runs contrary to the Trump Administration. Attorney General Jeff Sessions has rescinded Obama-era rules that protected states where marijuana is legal from interference by the federal government. President Trump has remained mostly silent on the issue since taking office. 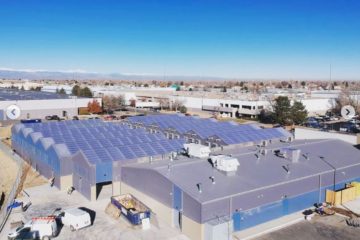 80,000 square foot Cannabis facility sets the standard How do you enter a saturated market as competitive as it gets? You set a new standard for technology, cost effectiveness, quality, scalability, supply chain excellence, master Read more… 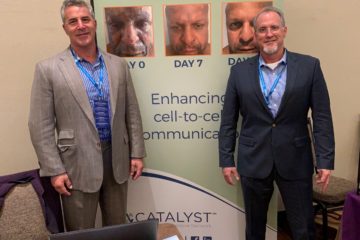 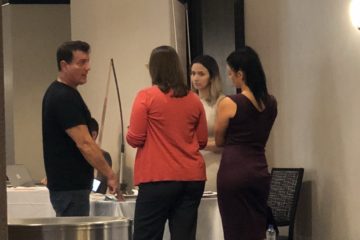 Regenerative Medicine for Pain Management is changing lives. GardnerBarnes and Catalyst are giving physicians the tools to make an impact in their communities.